Red Rocks Amphitheater is the Coolest Place in Colorado

Outdoor concerts make for some of the best events each summer. Whether it’s a one-night stint or a weekend-long festival, there’s no shortage of live music to witness outside in the warmer months.
Red Rocks Amphitheatre stands alone as the one of the most breathtaking ways to experience live music. Located just outside Denver, Colorado, Red Rocks has played host to some of the most impactful musicians the world has ever known, including Jimi Hendrix, The Beatles, and The Grateful Dead.
A long history
Red Rocks Amphitheater opened in the summer of 1941 for musicians and other performers to host their shows. Holding nearly 10,000 attendees, the Red Rocks make for a sizeable, yet intimate crowd. What separates Red Rocks from any other concert venue in the world is the ancient history surrounding its formation. Some 250 million years ago, the foundation of the Red Rocks began to take shape, eventually resulting in the world’s best naturally occurring soundstage.
A perfect storm
Two, three hundred-foot monoliths serve as the largest slabs of sandstone at Red Rocks, but they’re only pieces of the acoustic puzzle. Naturally occurring walls of sandstone run from the stage for hundreds of feet, creating a foundation for sound to project throughout the venue. Second to the unique geology of Red Rocks is its geography. Located over 6,000 feet above sea level, the Red Rocks took shape where the Great Plains and Rocky Mountains intersect. This makes for an environment suitable for types of animals and plants that are typically associated with both regions of the country.

More than Music
The Red Rocks are great for seeing live performances, but they offer a whole lot more than that. Named a National Historic Landmark in 2015, Red Rocks Mountain Park offers 738 acres of land to hike, bike, and explore. The air is a bit different up there at 6,280 feet above sea level. If you plan on exercising, be mindful of the conditions as there isn’t quite as much oxygen as your body is used to. Nonetheless, the park offers days of gorgeous land to go out and conquer.

This Summer, the Red Rocks are once again offering a full slate of must-see concerts and shows. Running from mid-April until mid-October. Be sure to make the trip out for the experience of a lifetime!

Want more of Colorado? Check out this feature on America’s Sweetheart City, or this massive bridge outside Cañon City. 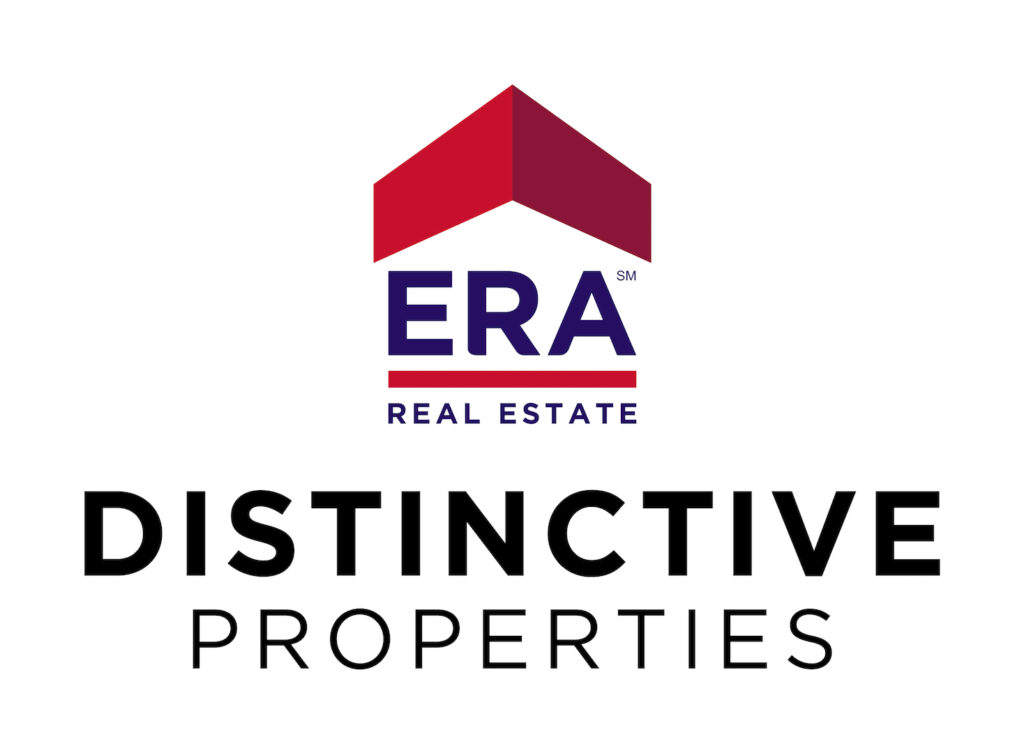